A careful approach for some credit card issuers 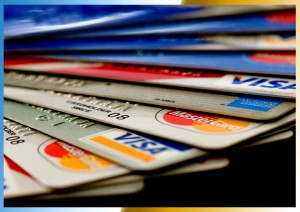 Regulated online gambling is already a reality in two states and New Jersey is not far from joining the little group. However, while many companies are looking forward to the new industry that can generate millions of dollars in revenue, some companies are still treading lithely. Most notably are certain credit card issuers that refuse to do transactions with online gambling operators due to concerns of potential liabilities.

Since banking and transaction times are very important in internet gambling, the fact that some credit card issuers are holding off for now can affect the new gambling industries in the states. Amongst the companies that do not yet accept online gambling related transactions are Bank of America Corp., American Express Co. and Wells Fargo & Co..

On the other hand, the two major issuers, MasterCard and Visa, are on board with online gambling and this can help both the players and the sites in the United States. There is no question that these are the biggest card brands in the world and a great number of players already have a credit card with one of them.

Visa spokeswoman Rosetta Jones made a statement that the company allows credit card transactions for gambling-related purposes only in the states where it is legal. She also mentioned that Visa made an update to code the new legalized markets and identify transactions that take place where gambling has been legalized. MasterCard is also on the same path, according to Bloomberg News. 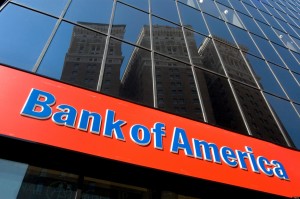 Bank of America is the second largest bank in the United States and while it does not allow internet gambling transactions right now, the company is looking into the matter and may come on board in the future.

The potential issues that can appear are enough to keep most of the credit card issuers away for now, including online payment provider PayPal. Considering the fact that it is a new industry on a state-by-state level in a country where the government is known for coming down hard, it is understandable why certain companies would want to take a safe approach. The other side of the coin presents the $7.4 billion in annual revenue argument and this can be more than enough to get the banks change their stand once the online gambling industry gets a bit more mature.

Banks stopped accepting gambling transactions after the UIGEA was passed in 2006 and while major changes took place since then, the lack of federal legislation regarding online gaming is what is ultimately keeping back the industry.

The limited banking methods on the new sites will just have to be one of the starting bumps until everything gets sorted out. Other methods like wire transfer, check by mail or even cash deposits at land-based casinos on top of the Visa and MasterCard credit/debit cards will have to do for now, until the other credit card issuers see fit to join.