Large companies are already looking for ways to make it possible! 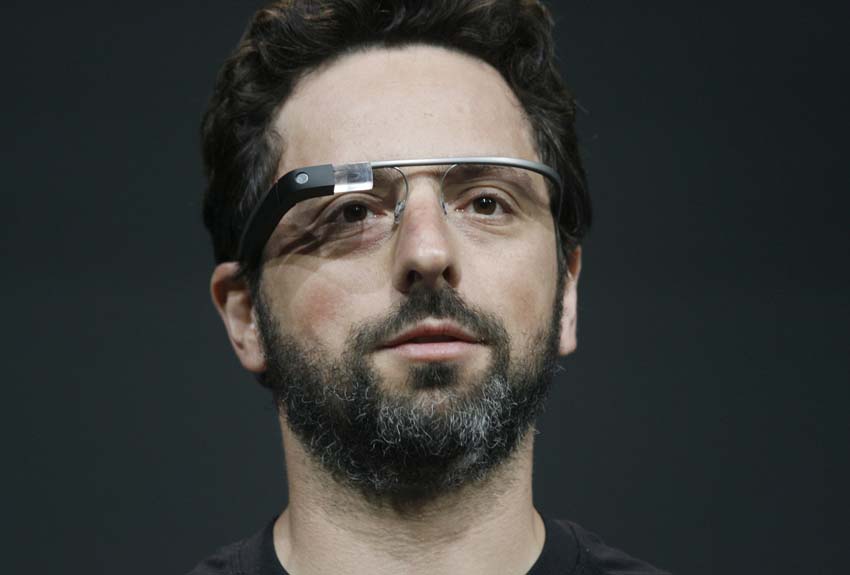 Google has been making a lot of waves recently with its new concept which promises to make it easier for customers to take pictures and record video. The idea is fairly common since it was adapted in many sci-fi movies in the past but having the gadget actually available makes it very interesting. It is called Google Glass and at first sight it just looks like a pair of glasses with a bulky side. However, this little gadget that can fit in perfectly within your day-to-day life, can be used to record everything you see by simply giving it a voice command. It then stores the data which can be easily uploaded to another device and shared on the internet for everyone to see.

While Google Glass is still in its infant stage and only a few chosen users will be able to pay the $1,500 and have one, casinos have already made up their mind about it. A spokesperson from MGM  declared that customers will not be allowed to wear Google Glass inside the casino; mostly because of the privacy issues that other gamblers have but also because of the possibility to use the gadget in order to get an edge over the casino. An interesting concern is that players could use facial analytic software in order to get an edge over their opponents while playing poker.

When it comes to online gambling, Google Glass and other similar gadgets that are likely to appear in the future can be seen as a new experience and will most likely be welcomed by the community. Since online casinos are already becoming more popular at the cost of traditional brick and mortar venues, it is normal that the latest gadgets are considered for online gambling. Right now, a good example of a reliable casino is presented in this Slots of Fortune casino review which presents all the important things a new player should know before joining but it will be interesting to see how an online casino for augmented eye-wear would look like.

Infinity Augmented Reality, a large technology provider, declared earlier this week that advanced eye-wear such as Google Glass will certainly find its way into the world of online gambling and that it will mark a new generation of applications. The pressure is now mostly on the software developers which need to find a way to implement their ideas into such gadgets and offer players a new experience while gambling over the internet. The spokesperson for the company also stated that preparations for augmented reality platforms are already in the works.

With the help of such gadgets and advanced software, the individual user will be able to fully immerse in the virtual world and enjoy the games to their full potential. By simply turning your head, you will be able to see around the casino floor and head on over to your favorite game. It remains to be seen if this is the future of online gambling but for now, great online casinos can be just one click away – Join the casino HERE.

A new level of mobility

The popularity of mobile gambling nowadays shows that popular gadgets can easily be adapted to casino games and players will be eager to try out the new apps that offer them something new and improved. As it is now possible to have more online casinos to choose from in order for every player to get exactly what he wants, when society will adapt to new gadgets similar to Google Glass, the gambling opportunities will be limitless. Until then, those lucky enough to get their hands on an early edition will have to take it off when going into casinos, cinemas and strip clubs.

Events To Look Forward In April