Although 2013 has just started, the first month has shown a lot of potential for the gambling industry in the United States and also across the world. It finally looks like things are getting better and that players are more willing to play casino games, wager on sports or take part in other various gambling activities that weren’t looking so good a few years back, when the economic struggles began.

Vegas has record visitors in 2012 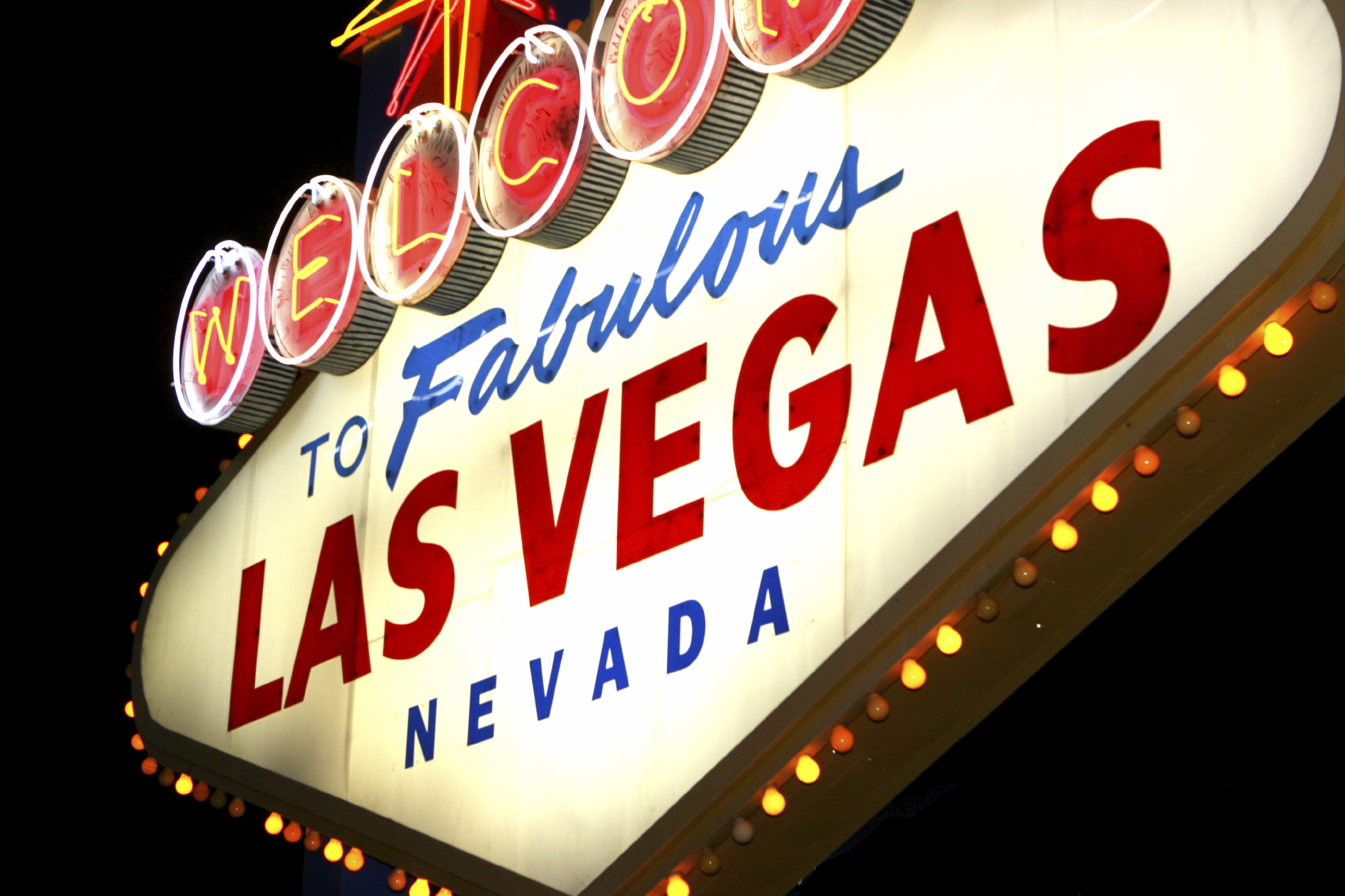 The numbers for last year keep coming in and while not all of them are great, there is a clear improvement that took place in 2012. One of the stats that have recently been released and have shown a lot of promise are  from the Las Vegas Convention and Visitors Authority which declared that 39.7 million visitors came to the enjoy the luxurious life offered by Las Vegas in 2012; this is an improvement to the old record set in 2007 by half a million people. December was the busiest month of the year and 3.04 million people came to Sin City which is an increase of 2.8 percent from December 2011.

If the trend continues into 2013, it is very likely that the 40 million mark will be reached which will mark a significant increase. The possibility of regulated online poker in the state of Nevada by the end of the year might also attract a nice number of visitors which will make the trip especially for the chance to play poker on the internet.

If traditional casinos are expected to have a good time in 2013, online gambling is sure to generate some impressive numbers by the end of the year. The 2013 casinos look better than ever thanks to improved software and better promotions that not only persuade experienced players but also attract new ones.

As the games become better looking and the bonuses become more rewarding, it is clear why more and more players choose to enjoy casino games on the internet. Of course, the increase in gambling activities makes it possible for every option to flourish and while Las Vegas expects another record-breaking number of visitors, so can some of the top online casinos in the business.

Of course, the real casino experience can only be found in luxurious brick and mortar venues but some sites certainly come very close to the real thing. The promise land of Miami Club Casino can be just a few clicks away and the style is sure to impress every newcomer while the bonuses and the reward program will keep players happy for a very long time.

New Jersey has certainly taken the spotlight as 2013 started with Gov. Chris Christie vetoing another gambling bill but still leaving a lot of room for hope. The needed amendments are expected to be done in a month or two and this will make New Jersey the first state to allow online gambling. Large operators are already crowding around the state to look for ways to get a share of the market which is set to be the starting point for a very profitable industry.

We can’t talk about what 2013 holds for gambling and not mention social gaming. First of all, it is important to distinguish online gambling from social gambling since the two are very different; the games are different and the target audience is different as well. With that being said, social gaming does have a lot of potential and it might just get a nice boom this year that will take some gambling operators along the way.

The concept is that these special apps would allow users to share their history with friends and let them know how much they won while playing certain casino games; while it might sound great, not every gambler likes to share all the details.